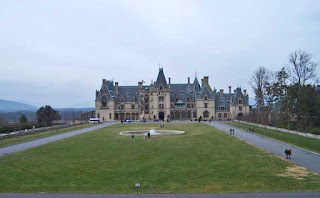 I've believed for a long while now that I've passed on my creative spirit to both my children. If you've read this blog for any length of time you know a great deal about Ben's endeavors into painting and drawing. His creativity has also manifested itself in so many different ways as he grows, matures, and discovers ways in which he can involve himself within the "normal" world.

Our daughter Jessie has also shown an ability to work creatively. Her obvious passion in the arts is dance. I've mentioned on several occasions how talented Jessie is and that she is now in her second year of competition with her dance company. It is a marvel and a joy to see her commitment to her art. Not only is she diligent with her physical preparation but she spends a great deal of her free time reviewing videos of her performances, those of her peers, and her elders. I don't think I've ever seen this level of maturity from young person two weeks shy of their eleventh birthday.

Jessie is also a very good writer for her age. Those are not just words from a proud parent but what we have been told from her teachers going back to second grade. She is an avid reader. Her book bag is always loaded down with books she has checked out from the library. Of course she watches the typical television fare of her peers (Hannah Montana, High School Musical, Zoey 101...oops...she won't be watching that any longer) but she also enjoys films that have complicated scenarios and through-lines like Castaway and Remains of the Day.

As far as her visual art talent goes, her mother and I have had differing opinions. At a very early age I taught her to fill her drawing pages from corner to corner and to be bold with color (duh). She learned about perspective around the age of 5 and somehow grasped the idea of using planes to create depth just like Cezanne (I'd like to think she picked that up from me). But all in all painting or drawing is essentially something she does for fun and that's just fine with me. I want my daughter to experience all she can so she will be all she wants.

Jessie has for some reason always been fascinated with the camera. She received a cheap digital camera a few years back but became bored with it very quickly. She then inherited our first "real" digital camera after we bought the very nice one that we currently use.

Yesterday Jessie was invited to join her local cousins on a trip to The Biltmore House & Gardens. She asked Joan for permission to take our good camera along with her but needed a second from yours truly. To shorten a long story, the old camera is not working properly so I let her take the good one with her as long as she followed careful instructions: mainly the camera had better return safe, sound, and in working condition. In my book this was a HUGE maturity test. Let me just say that she passed with flying colors.

When I downloaded her images I was immediately struck by two things: the sheer volume of photographs she took and how well she knew the camera's functions. When I reviewed her work I was completely blown away. This has been a difficult week for me for a variety of reasons. Had I retrieved the images last night when she got home I probably wouldn't have been so down in the dumps. Let's just say I received an early Christmas present today.

The following photographs are Jessie's. The only one that I cropped was the one above and that was so that it would look nice along with the header. The rest are uncropped (Jessie's own composition) and her visual retouching. Let me also add that I could easily add about a dozen more that are much like these. This was an incredibly rewarding father & daughter project. Honest to God I wish I had the natural ability that Jessie is now demonstrating. Enjoy Jessie's Christmas card to the Blogosphere.

SPECIAL MESSAGE TO BLOGGER: I have expressed consent from my daughter to publish these. Since she is 10 years old and with me being her parent/guardian I don't appreciate your removing these photos from our blog without consulting me. This is not the first time this has happened but it'll be the last time. 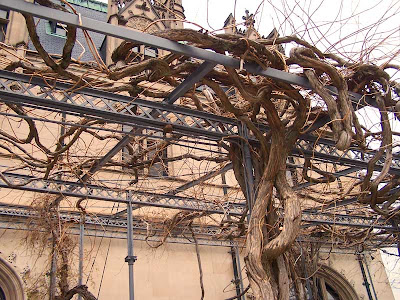 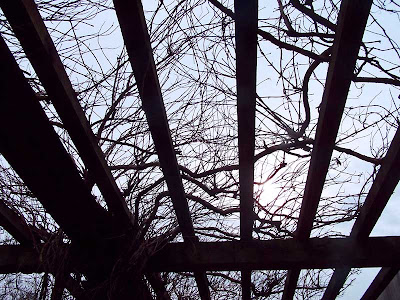 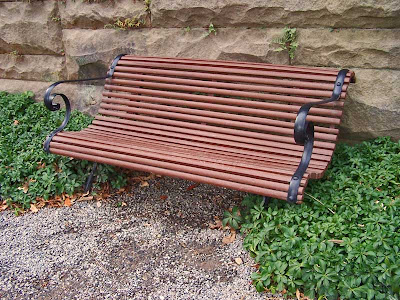 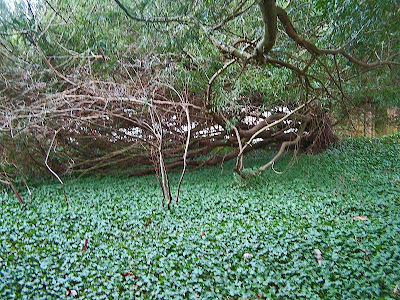 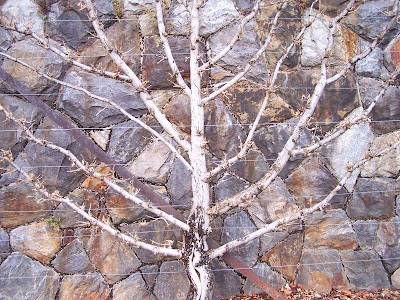 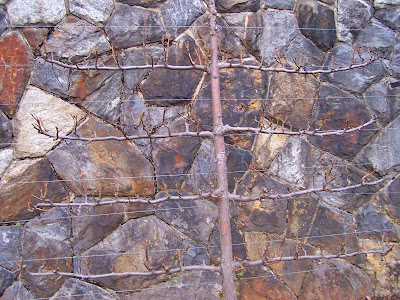 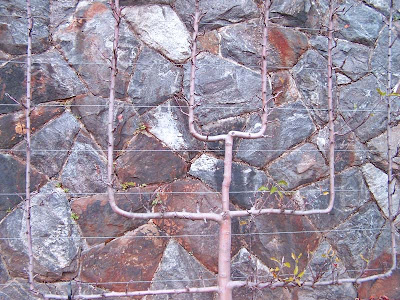 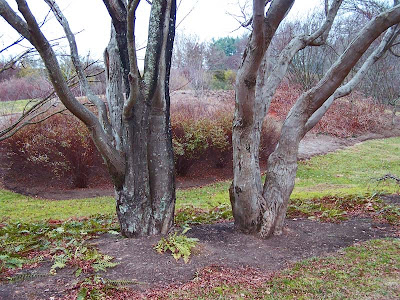 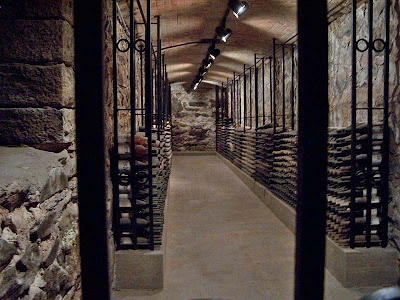 WOW is right! At 40, I'm just starting to see this perspective come out in my photos. (I love taking pictures also). Jessie-You Go Girl!!

A future landscape/hardscape artist???? The pics are wonderful! Kinda makes you wonder what's going through her mind and what made her choose those specific perspectives?!?

little miss jessie has a great eye! i am amazed at what abbie sees at times. things i completely overlook she finds beauty in it...very cool!

These are amazing for a 10-year old. Have fun with that camera! (but save these for when you're a renowned photographer!!!! They'll be great in your biography!)