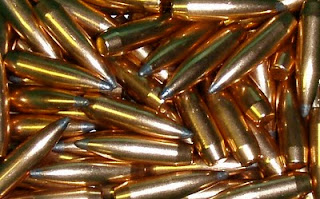 For the most part we are doing better this week. The weekend brought many e-mails, phone calls, and private messages with ideas or just words of encouragement. Here are some random thoughts since my last entry...

That's pretty much it in a couple of bullets. I'm preparing for my trip to Savannah, Georgia this weekend by painting and packing. Ben started back to school today so it was rather lonely around here! I do miss that kid even if he's away just for a few hours. If anyone in the upstate of South Carolina have any friends with a pub or bar, my acoustic playing partner and I are ready to book some gigs. Meryl Hammet Cook and I have been practicing since the spring - we finally have enough material to do three sets easily (we're closing in on another set as well). Keep checking back for more news, hopefully the good variety.

I've heard that the taxes on those home makeover houses are insane and end up not being all that helpful because of that new debt...but I don't know.

I'm thinking of you guys, wishing you good things, and miraculous assistance where you need it.

Just a thought...would you consider trading houses to one that is still in Jessie's school district but off the main road so EMHE could do a rebuild? There are plenty of foreclosures, and a real-estate agent mentioned something like that (in technical terms) when we were talking the other day about my "little house". If you were to be chosen for an EMHE you would have to pack up all your stuff anyway, so why not trade to one that would make you eligible? Call me if you want the # for the agent or if you want me to ask him for more details :-)